Sarah Jakes weight loss journey is one of the many examples that being super tiny and slim isn’t for everyone. She’s one of those women in faith.

She is a modern (Christian) pastor who co-pastors the LA and Denver The Potter’s House with Toure Roberts, her husband. Aside her contemporary style and humble personality, Sarah is popular because of her weight (loss) journey. 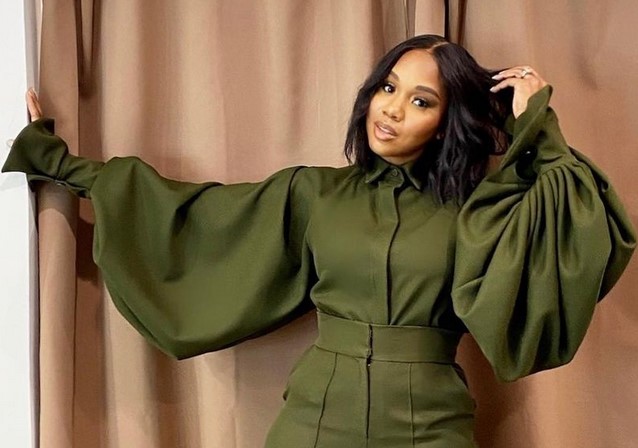 It’s always possible to achieve it with hard work and determination, but is it the best path? Is it the best answer?

That what happens with Sarah Jakes Roberts. She has always had ‘issues’ with weight. She believed that she was heavy, and she wanted to change it.

In her mind, food was evil. But at the same time, she had created a relationship and bond with food. Foods were her support system. They were her comfort. Whatever kinds of emotions she had, she would turn to food.

The fact that she has undergone a lot of things in life has resulted in her ‘weight train’. She describes it as a complete up and down experience.

Amongst the happiest times in her life, she also experienced some of the saddest and unhappy moments, and again, it would affect her weight. She knew that it was unhealthy, but she said that she didn’t have the power to control it. 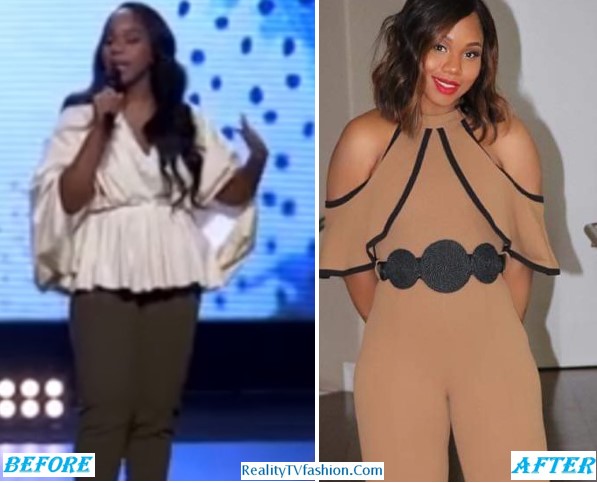 After her struggle with weight and ‘heavy appearance’, Sarah decided that losing weight would be a good idea. She tried so hard and ended up losing 50 pounds. She managed to have size 0. But she wasn’t happy.

She thought that she would be happy after she lost weight, but it didn’t happen. Even with size 0 body, she hated her body. She had insecurities. She was obsessively worried about her figure and she would be harsh to herself.

She then realized that it would be useless to lose such a lot of weight if she didn’t love herself. Then she gained another 40 pounds, but in a healthier manner. She didn’t consume unhealthy stuff; only added the healthier options with more proportion. She didn’t exercise like crazy, and she managed to gain the weight again.

According to Sarah, since the journey began, she has lost 50 pounds. She’s happier now, but better aura and better appearance. She keeps her curves and she gets rid of her insecurities. Now, Sarah Jakes current weight is around 130 lbs. And she has height 5 feet and 5 inches.

She doesn’t overdo it. Sarah simply manages her meal consumption by consuming only the organic and healthy types. She doesn’t consume any weight loss supplements or such thing alike. She only works out regularly and she stays away from processed foods. Those are her secrets.

Sarah believes that weight shouldn’t control your life. You are the one who has the full control. Decide what kind of thing that makes you happy and just do it!

Sarah Jakes weight loss inspiration would be perfect for those who can’t really decide whether they want to have a rocking appearance or simply a healthy lifestyle.