Judge Napolitano weight loss story is a part of his ‘controversial’ life, especially regarding rumors that have been circling him along his journey in life. Andrew Peter Napolitano is basically a legal expert; a senior judicial analyst, if you may who have had long careers in the industry.

The man was popular not only because of the gay rumor, but recently, because of his drastic appearance, showing off his success in losing quite a significant amount of weight. 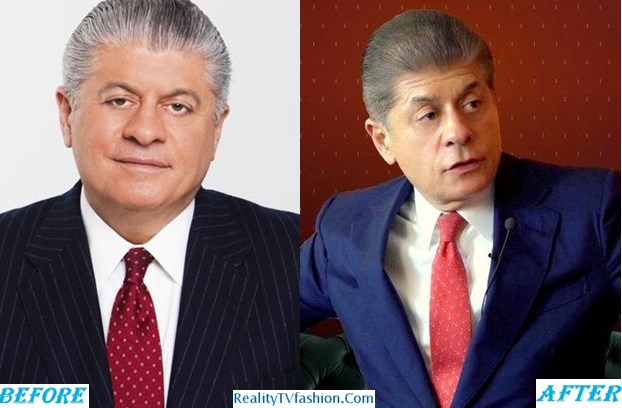 Judge Napolitano Weight Loss Before After

There is no tell of how much weight he had before the weight loss journey, but he have stated in some of his ‘performances’ that he lost around 60 pounds of weight, which is just remarkable.

No wonder if people immediately notice the difference! They can tell right away that the legal expert has undergone a quite drastic weight loss, although many of them are wondering whether it’s because of his health or he’s doing it on purpose.

How Did He Lose Weight?

According to Napolitano, he started off by dropping off wheat. Wheat is responsible for rising up the blood sugar. When it happens, your body tends to store calories in the form of fat. When you eliminate wheat, not only you can lower the blood sugar, but you can also lose weight without risking your own health.

This is what happens to Napolitano. After dropping off wheat, he also starts taking protein shakes. One of his college friends is a doctor. He is an obese expert and he has helped Napolitano to lose weight while managing his health at the same time. This doctor also creates a protein shakes that aren’t healthy but also tasty.

According to Napolitano, he enjoys taking the shakes two times in a day – morning and night before going to bed – because of the taste. This protein shake is packed with all the important nutrients and vitamins, so he isn’t worried about his health. Moreover, the shake also suppresses appetite, so he’s not easily hungry.

Thanks to the protein shake, it is easier for him to manage his eating habit. He turns to low carb diet method, which basically reduce (or eliminate) carb products from his list. After dropping off wheat from his menu, he starts to take more greens and organic food.

He also regulates his meal in a more conscious manner. He controls the portion of carbs, protein, and fat. He enjoys the process without having to suffer from gruesome experience usually related to hunger, energy lacks, and such thing alike. 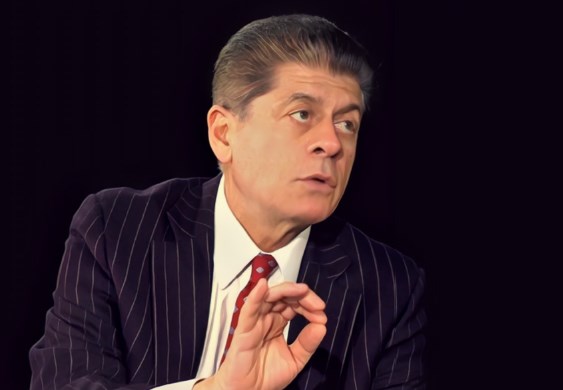 According to Napolitano, the weight loss has brought positive effect to his life. He doesn’t get tired easily. He is full of energy; he doesn’t get exhausted or worn out fast. He feels like his old self; back then when he was young and full of energy. What’s important is that he understands the healthy reasons for his weight loss journey.

Napolitano is the living and real proof that losing weight naturally is possible. With determination and commitment, it’s possible to achieve healthier lifestyle.

Judge Napolitano weight loss story can be an inspiration for those who want to enjoy fun process while losing weight at the same time.