People are talking about Coi Leray teeth after she got the braces off. This is quite a change, considering that she (and the braces) have always been a ‘pair’ since the beginning of her career.

Not to mention that the braces have been a part of her performance and music videos, so it’s quite surprising to see they come off completely.

Who is Coi Leray

Her complete name is Coi Leray Colllins, she is very famous woman rapper in America, you can follow her instagram account at @coileray, she has more than 6 million followers.

Her name became famous after she often posted her music on soundcloud platform. Coi Leray was born in Boston, United States on 11 May 1997. At some of interviews, she said that her inspiration of her music career is her father. 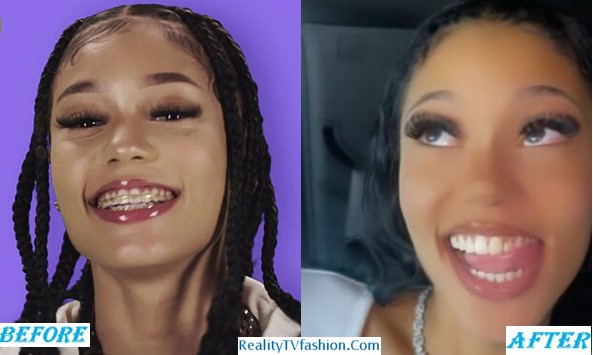 Coi Leray Teeth Before After

Coi has just confirmed that she got those braces off – and not having to wear them anymore. Now, she is showing off her pearly and sparkling white teeth, especially on her social media. Coi has shown a great example by wearing them with pride while most people would be hiding those braces from the world.

You have to admit that it’s is a bit weird to see her without those braces – weird in a good way, though – because those braces have been a part of her since the very start of her career. 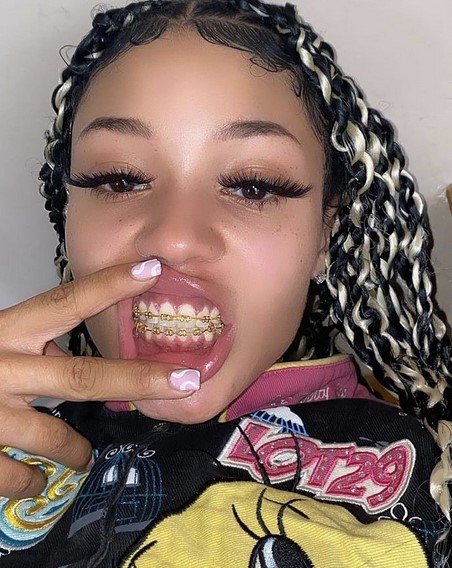 Why would Coi ever need the braces, anyway? Well, her top row teeth are a slightly pulled forward because of her bad habit. Sucking the thumb was responsible for her condition, so she decided to wear braces. Coi has been known to wear several sets of braces before.

She even had gold braces before she decided to remove them all! When she has money from her work and creation, she decided that she wanted to fix her issue for good. Now that her teeth are already perfect, she can always have whitening process quickly, and voila! She can always flash off her great smile.

The Many Braces Set Coi Has

Considering that her appearance is a part of her ‘show’, Coi is very well aware of it. Braces are usually an issue for many people, but Coi decided that she would flash them off instead of hiding them. So, she made sure that she still looks good with the braces on, and those braces can be a part of her proud moments.

Do you know that she has had actually 3 different sets of braces? One of them is even made from gold. These braces were actually stainless steel coated with gold (the real 24 karat type). The braces were quite awesome, and they somewhat look good on her. 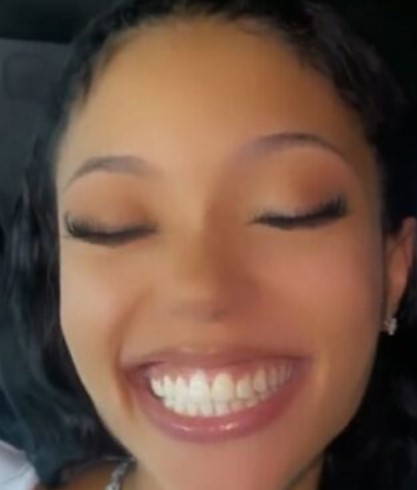 Learning from Her Case

There was a time when Coi wrongfully treated her braces. Not only she continued sucking her thumb even AFTER wearing the braces, but she took off her second set because she thought it was too long for the treatment. You shouldn’t do it. Always do what your doctor suggest or prescribe, or you may not have any satisfying result.

It turns out that braces aren’t always a bad thing. Learning from Coi’s condition, you can actually flash your braces and make them a part of your personal characteristics.

Work with your dentist or orthodontist, and follow their directions to the letter. Take Coi Leray teeth as inspiration and look great!